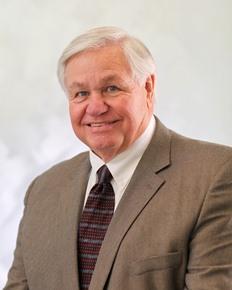 In the wake of the Newtown, CT tragedy, North Charleston Mayor Keith Summey’s (left) proposed that the city pay to put police officers in every elementary school in the city.  The City Council agreed with Summey and his proposal was approved.

Officers are already in the middle and high schools, which is why they weren’t included in the vote.

According to the Post & Courier “the city will need to hire 21 officers and find about $1.5 million in the city budget to pay their yearly salaries and benefits, plus another half-million to equip them.”

There was no official word on where the money would come from, but Summey didn’t think a tax increase would be needed.

Are You Kidding Me!??: A SC Agency HACKED AGAIN