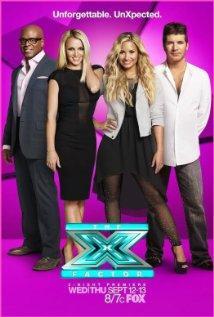 ***UPDATE 1/10/13*** – Those hoping to see Britney Spears at the Charleston audition received some bad news today. It appears Spears will not be returning to the reality competition.

The X-Factor, the reality television music competition, will be hosting an open call audition here in Charleston! The official date, time and venue will be announced at a later date on TheXFactorUSA.com.