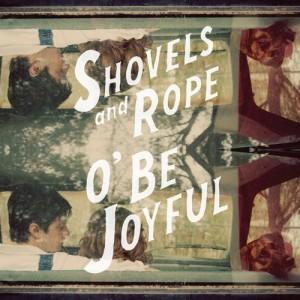 “Birmingham,” the lead single off their debut album O’ Be Joyful, earned the top spot on ASW’s Top 50 songs of 2012. You can view the entire list HERE.

Speaking of O’ Be Joyful, the album landed at # 3 on ASW’s list of the Top 50 Albums of the Year. The only albums to beat them? The latest efforts from Neil Young and Bob Dylan. WOW.

Follow us
Related Topics:american song writer'slocal musicshovels & rope
Up Next

Get Crowfield Featured on Network Television!

Elise Testone Sang the National Anthem at the MLS Cup