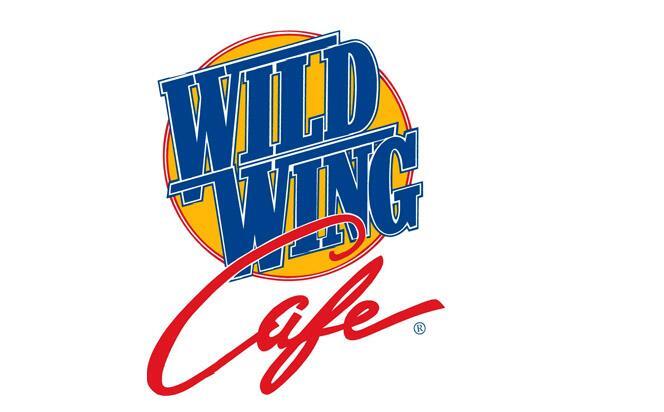 It was a big weekend for Wild Wing Cafe in Mt. Pleasant. The restaurant celebrated it’s 16th Anniversary with a new look and multiple events.

The location recently teamed up with interior designer and HGTV personality, Taniya Nayak, to redesign portions of the restaurant. Updates were done to the bar areas, the stage and some of the displays. Wild Wing Cafe decided to celebrate the refresh with the Hoedown Throwdown Party, an anniversary shindig, and a social media gathering.

The social media gathering was the only event of the three that I was able to attend and was a lot of fun. As one of the attendees pointed out (fittingly) on Twitter that night, the event was akin to “hanging out with the internet.”

Wild Wing threw a “VIP Happy Hour” for those in the local news media, Charleston bloggers, avid Tweeters, and workers in the social media field. It was a who’s who of the Chucktown internet scene…if that’s actually a thing.

In all honesty, it was a fun night where I was able to meet some cool people who I only knew through their varying internet posts. It was great getting to know a little about each of them and seeing what they are like in real life.

The hang-out proved something I already knew – there are a lot of talented, driven, funny, and interesting people in Charleston and they are all doing really unique things throughout our beautiful city.