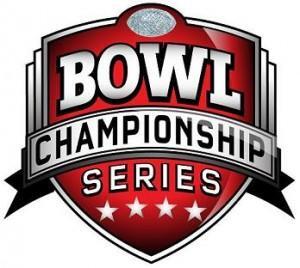 The state may be divided when it comes to their favorite college football team, but fans of both squads can celebrate the opportunity to attend their team’s respective bowl games this winter. Both colleges will be playing in nearby locales, so it shouldn’t be hard for fans to make the trip to the game of their choice.

The University of South Carolina Gamecocks will play the University of Michigan in the Outback Bowl on January 1st. The game will be played in Tampa Bay’s Raymond James Stadium, which is the home of the NFL’s Tampa Bay Buccaneers. Tickets to that game can be purchased HERE.

Meanwhile, the Clemson Tigers will travel to Atlanta where they will take on the Louisiana State University Tigers in the Chick-fil-A Bowl. The game will be played on December 31st in the Atlanta Falcon’s Georgia Dome. Tickets for this game can be purchased HERE.