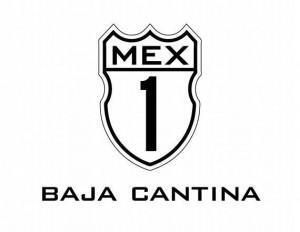 Jack’s Cosmic Dogs has closed their West Ashley location and will be transforming it into a restaurant serving Southern Californian/Baja Mexican-influenced cuisine. The tentative name for the new establishment is Mex 1 Coastal Cantina.

I stopped by the building at 817 St. Andrews Blvd and it was stripped bare on the inside. Nothing recognizable from the eclectic Jack’s design was present and flyers were hanging on the windows altering customers to the new restaurant.

It will still be some time before the new establishment opens, but you can keep on eye on their progress on their Facebook Page.

Mex 1 Baja Cantina will still be operated by the Jack’s Cosmic Dogs team and their two other hot dog stands will remain open.