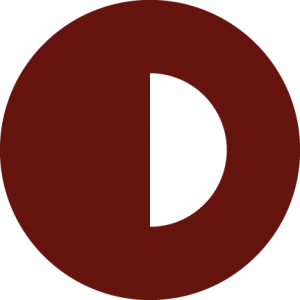 We’re all familiar with what a pub crawl is. It’s almost impossible to live in Charleston and not be aware of them. A dishcrawl, though, is probably a different story.

This new activity has been going on in other cities for a while now, thanks to a company that is aptly named Dishcrawl. The idea behind their events is to help locals easily explore their home’s culinary culture.

The Holy City’s very first dishcrawl will be happening on Wednesday, November 14 at 7pm along East Bay Street. Attendees will visit four restaurants that night, sampling each restaurant’s specialties, and meeting the the chefs or owners.

However, the Discrawl group is going to keep you in the dark about which restaurants you’ll be visiting. The locations are kept secret until two days before the event, at which time the first location is revealed to those who purchased tickets.

Speaking of tickets, they will run you $39 and all food is included in that price. You can purchase them HERE.

Rarebit? Hmm what’s this all about?