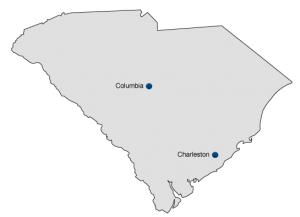 As you probably know by now, Charleston was named the Best City in the World, but at least one of neighbors to the north are not that impressed. The State newspaper in Columbia, posted the following in their section called “The Buzz”:

“South Carolina’s CEO visited Charleston on Wednesday to celebrate the region being named the best tourist town in the world — seriously? — by Conde Nast.”

Brian Hicks from the Post & Courier took slight exception to that comment and posted a retort which was quite humorous. You can enjoy his response HERE.

You can also read the less eloquent, but much funnier thoughts of the Charleston Reddit community HERE.