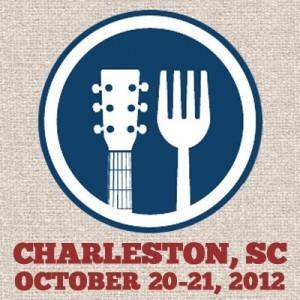 The official website for the Southern Ground Festival has very quietly posted that John Mayer will be in attendance. Mayer will have a “sit in” set, which seems to indicate that he will be providing support for another act and not performing a solo set. Regardless, this will excite many folks who are attending (or thinking about attending) the two-day festival on October 20th and 21st.

The official website says more “sit ins” will be announced, but I would suspect most will be kept a secret until the days leading up to the festival. If the Nashville Southern Ground Festival is any indication, fans will have even more reason to be excited. Besides Mayer, guests at that locale included Sheryl Crow, Gregg Allman, Alan Jackson, Jeff Coffin (Saxophonist for Dave Matthews Band/Bela Fleck & the Flecktones), and Dwight Yoakam.

I’ll keep you posted with any confirmations I see.

Also, you can now see the daily line-up HERE.