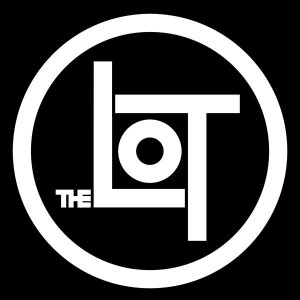 Late last month I mentioned that El Bohio, the restaurant attached to the Pour House, would be closing and a new venture would be replacing it. That new establishment is The Lot – a farm-to-table restaurant that will “embody the parking lot scene before a large-scale music event.”

The Pour House released a statement to the press describing what patrons can expect from The Lot. It’s clear from the release that there will be a largely local focus as there will plenty of food and beers coming from Holy City sources.

“We are focusing on locally sustained meats and produce,” co-owner Vanessa Harris said. “The menu will change based on what is available through our local farmers.”

Although the menu will change daily based on what’s available, you can expect some standbys like: homemade pasta, a roasted veggie bowl with quinoa or farro, house salad, house-smoked sausage, and more. The Lot will also offer a Sunday brunch which will include options like: local-farmed eggs, pork belly benedicts, and French toast topped with a maple syrup infused with seasonal fruit.

Information included in this article came from a Pour House press release, which can currently be found on their website.

Monza and EVO Named Best Pizzas In the US

On Saturday, December 3rd, from 10 am to 2 pm, Carnes Crossroads will host their annual Holiday Market. This year’s...