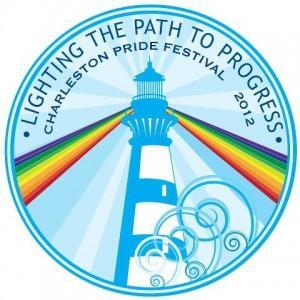 Charleston Pride Week will feature a plethora of events throughout the Charleston area from Thursday through Sunday.