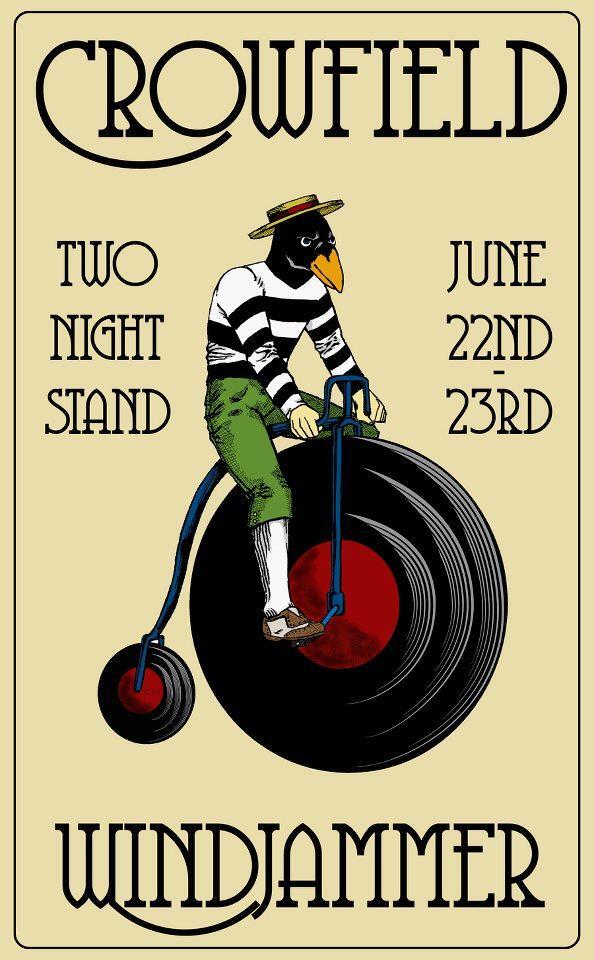 From: Charleston (some by way of other places: Tyler is from Indiana; Parker and Ethan are from Charlotte)

Where to see them play: Tour Dates, plus a listening party/acoustic show at The Cocktail Club on June 19th and an in-store performance at Monster Music on 6/23.

Video: “Young Until We Die” from the Music Farm 6/18/11 is below. You can hear an acoustic version of a new song, “Sorry To Myself,” HERE.

Want to be one of the cool kids?