This was actually announced at the beginning of the month, but I’m just getting to it.

Some members of the Charleston Riverdogs organization took home some hardware at the South Atlantic League’s annual post season awards.

Congrats to the members of our Charleston Riverdogs!

Holy City Gets Some Press in the Windy City

Press Release The City of Charleston Office of Cultural Affairs today announced its next City Gallery exhibition, Prototype for a... 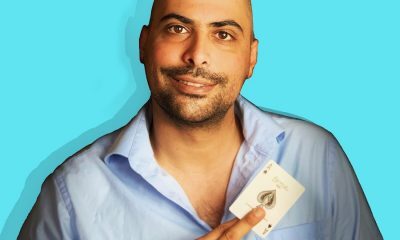 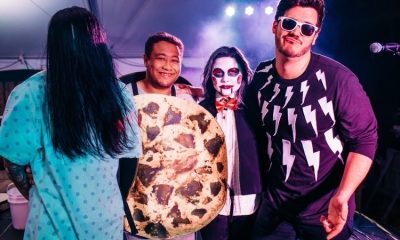