The Southern Charm brand is spreading…quickly. Bravo today made the surprise announcement that the reality TV franchise is once again expanding.

With the fourth season of the original, Charleston-based series currently airing on the network, and the Savannah spin-off set to debut on May 8th, Bravo informed fans that the Big Easy will be the next city invaded by Southern Charm.

Southern Charm New Orleans will give viewers an “inside look at the sophisticated Creole culture of NOLA and the world of wealth, legacy, and tradition tucked away from the party culture of Bourbon Street.”

Not much else is known at this time, but you can seen Bravo’s official announcement here.

Southern Charm airs every Monday at 9 pm. Southern Charm Savannah kicks off on Monday, May 8th at 10 pm. For more information on the Savannah , series click  here.

“Southern Charm’s” Shep Rose Gets His Own Bravo Series

CCPL to Serve Free Breakfast to Children in Need this Summer 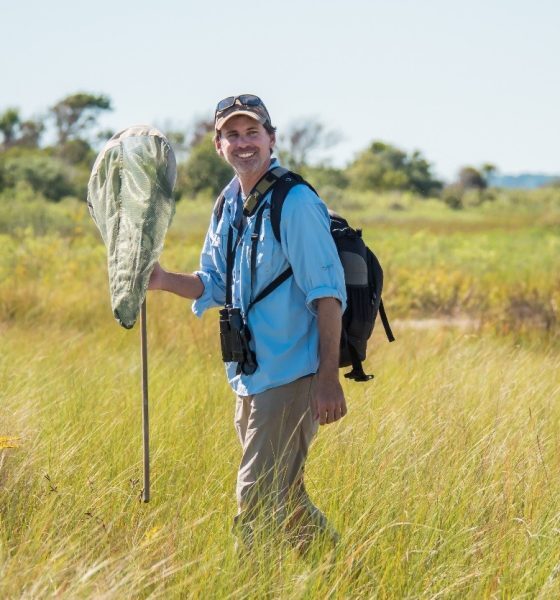