UPDATE: 6/23/15: Nickelback has been forced to cancel all remaining dates of the 2015 No Fixed Address tour due to lead vocalist Chad Kroeger being diagnosed with an operable cyst on his voice box.  Kroeger will undergo surgery in 3 weeks following vocal rest. He is expected to make a full recovery.


Ticket refunds will be available at the point of purchase.

Tickets purchased for the March concert will be valid on August 31, no exchange necessary.”

Multi-platinum selling rockers Nickelback will bring their “No Fixed Address” Tour to the North Charleston Coliseum this March. The show will take place on Tuesday, March 24th, 2015 at 7:30 pm.

The band is best know for their hit singles “Rockstar,” “Photograph,” and “How You Remind Me.” You can see the lyric video for their newest single, “What Are You Waiting For?”, at the end of this post.

The concert in North Charleston is part of the Canadian rockers’ nationwide tour in support of their new album, No Fixed Address, which will be released on Monday, November 17th. Anyone who purchases tickets to the Coliseum show will receive a digital download of the album.

Tickets go on sale this Saturday at 10 am. A limited number of VIP packages for each show will be available on the band’s website. The packages include premium seating, parking, a VIP laminate, exclusive numbered tour poster, official drum sticks, commemorative VIP ticket, early entry, and more. 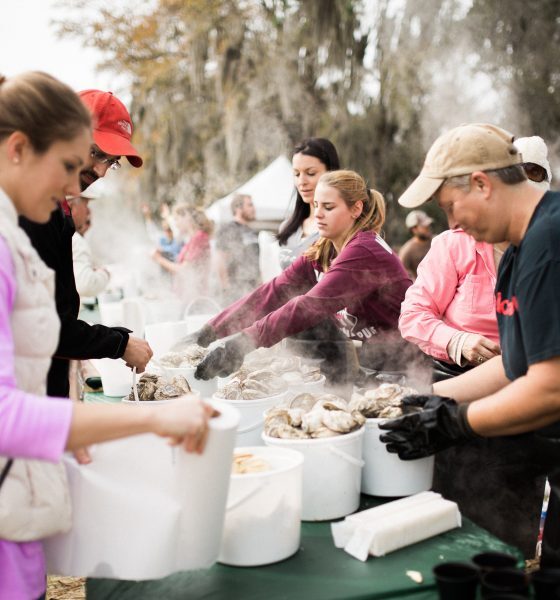