The cigar-smoking, scotch-drinking funny man is probably best know for being one of the original members of the Blue Collar Comedy Tour. He’s also appeared on numerous television shows and record a few comedy specials. His book I Had the Right to Remain Silent But I Didn’t Have the Ability was a New York Times Best Seller.

Tickets for White’s show at the Coliseum go on sale this Friday at 10 am. You can purchase them here, at the Coliseum Advance Ticket Office, Ticketmaster outlets, or by phone at 1-800-745-3000.

There will also be an Internet pre-sale running from Wednesday at 10am until Thursday at 10 pm. To take advantage of the pre-sale, use the offer code: TATER 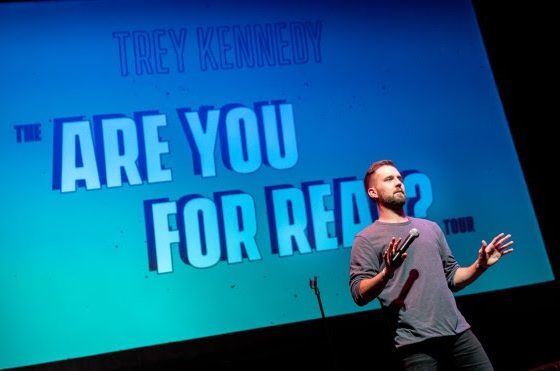